A Tortfeasor should pay – A Defining Judgment 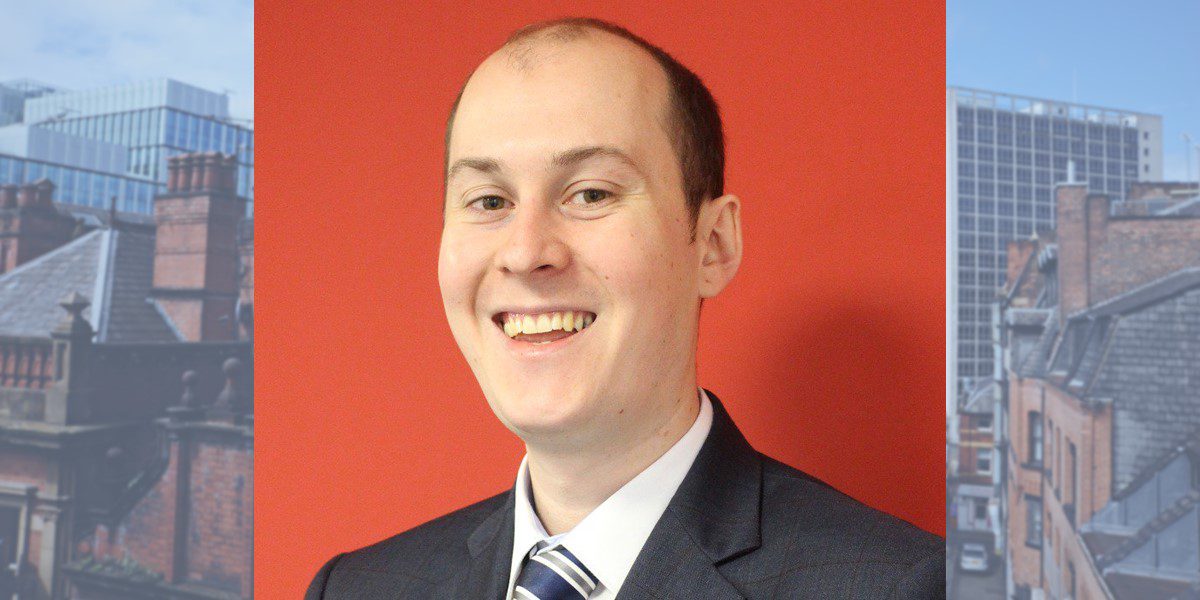 In the recent case of Cook v Malcolm Nicholls Limited the point was taken by the Defendant that Court fees were not payable by the Defendant but rather unrecoverable inter-partes due to the failings of the Claimant.

The Defendant attempted to argue the £10,000.00 Court fee was not recoverable on the basis that no attempts were made to secure remission. It was submitted that to qualify as a disbursement, in a solicitor client sense, remission should not be available to the Claimant and if available it was not to be payable by the Defendant.

To compound this point, allegations were also raised as to the impact of the Claimant’s retainer and the basis of the advice provided to seek to avoid the liability of payment. Finally, and surprisingly, endeavours were also made to suggest that if payable, the fee was disproportionate in any event.

Deputy District Judge Jones did not entertain these submissions. It was made clear that as the responsible party, the Defendant was liable to Court fees incurred. Furthermore it was found that the Court fee was set by Parliament thereby outside the scope of proportionality.

It is clear from this Judgment that the days of Defendants seeking to rely on a Claimant’s financial vulnerability for the grounds of a non-payment of a disbursement due to a public body will no longer stand. It is the writer’s hope that this decision will both dissuade arguments of non-payment of fees properly incurred post settlement whilst also encouraging meaningful pre-issue negotiations in the knowledge that Court fees will be borne by the Defendant on the conclusion of the claim.