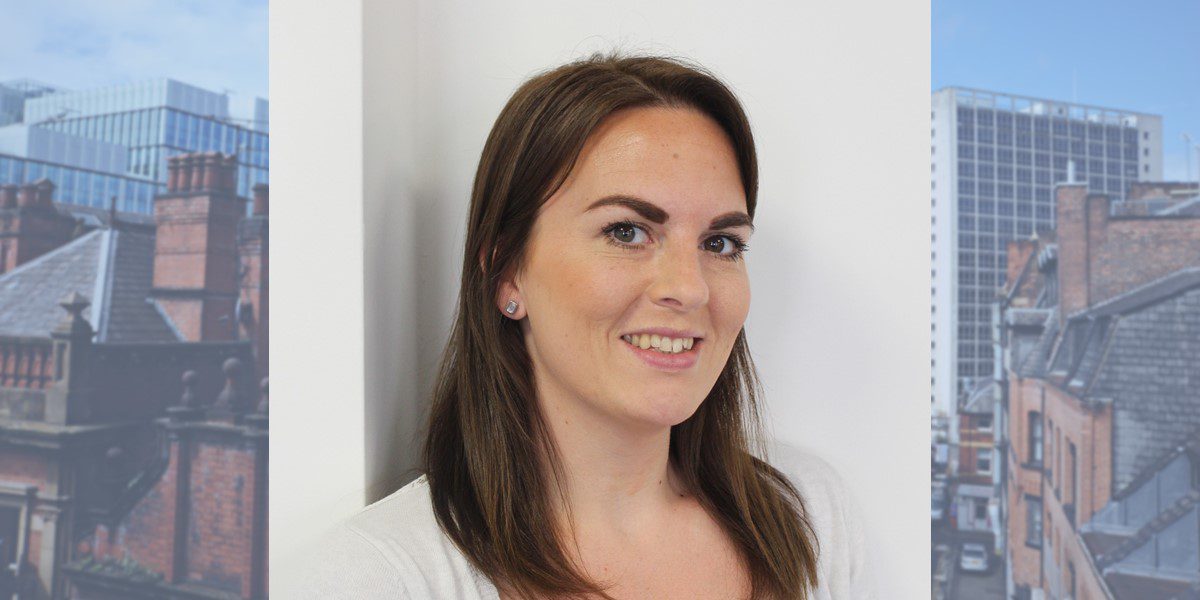 The requirement to show “good reason” when seeking to depart from an approved Budget has recently been considered by His Honour Judge Dight CBE in Barts Health NHS Trust v Hilrie Rose Salmon [2019]. This matter concerned an appeal from a decision made by Master Whalan when carrying out a Detailed Assessment of the Respondent’s (Claimant’s) costs on 1 and 2 November 2017.

The matter concerned a clinical negligence claim wherein the Claimant suffered nerve damage during surgery due to the alleged negligence of the Defendant, its servants or agents. Proceedings were issued, costs Budgets were prepared, the case was cost managed and the claim ultimately settled with the Claimant receiving damages of £7,000.00 plus costs.

The claim settled at a relatively early stage, when all of the approved Budget had not been used, and as a result the costs claimed in the Bill of Costs in some of the phases were less than the sums in the approved Budget for those phases. In particular, the costs claimed in the expert and ADR phases were below those permitted in the approved Budget. In view of these lower figures being claimed, the Defendant sought to argue that the Budget had been departed from and that, as a result, there was no need to establish any further “good reason” to depart from the approved Budget. In their view the Court was perfectly entitled to further reduce the costs (for example on the grounds of reasonableness) without the need for any further good reason to depart from the Budget being established.

Master Whalan disagreed and refused to further reduce the costs. The Defendant appealed.