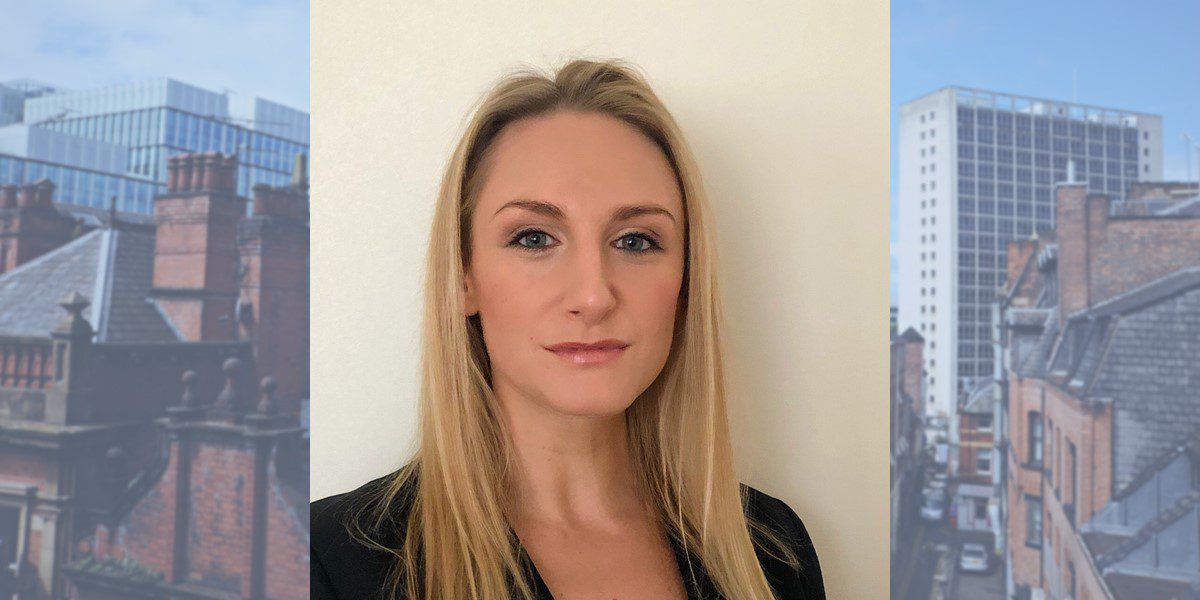 In the case of Monex Europe Ltd v Pothecary & Anor [2019] EWHC 2204 (QB) the Defendant costs of £85,446 were not deemed disproportionate even though the Claimant costs were significantly lower at £44,669.

To give this costs assessment some context, the costs being summarily assessed related to an unsuccessful injunction application. This arguably had some bearing on the decision because injunction cases are widely accepted to be labour-intensive by nature and notoriously time consuming. However, it does usually follow that the party bringing the action has the highest costs as the burden of proof falls at their door and they prepare the bulk of the case.

“not appropriate for the court to simply compare the two sets of costs and say that the Defendants’ costs were disproportionate because they were greater, or that elements of them were greater, than that of the Claimant”.

The Judge refused to accept the Claimant’s argument that the Defendants’ costs should not be higher than theirs, even though the Claimant bore the burden of the application and had double the amount of witnesses. He instead took the view that the proceedings were important to the Defendants and they were entitled to be properly represented.

There was no general overall reduction to costs for reasons of disproportionality. The judge considered specific items in the Defendants’ Schedule of Costs only and reduced those moderately as he saw fit: Witness statement costs were reduced because the factually similar evidence of each Defendant was prepared by separate junior fee earners and therefore bound to involve duplication; Reductions were made to the statement of a witness for the Defendants on the basis that the length and content did not lend itself to the amount claimed; And work undertaken by the partner, including attendances on the parties and preparing the Order were both deemed to be excessive and reduced on this basis.

Interestingly, even though only a Schedule of Costs (rather than a Bill of Costs) was prepared by the Defendants’ Costs Lawyer, the Judge stated in his reasoning:

“I do not consider that it was disproportionate to use [an] experienced costs lawyer to work on the schedule, which I found helpful in making this assessment”

The rate of £250 per hour for the Costs Lawyer was also not considered inappropriately high as the Claimant sought to argue.

The costs of Counsel post-hearing were also allowed as these were not included in the brief fee.

The Judge’s approach resulted in a reduction of only £11,405 to the costs claimed which meant the Defendant was awarded £74,041. This equated to approximately 87%, which seems a sizeable result where costs on the face of it appeared disproportionate.

In all likelihood, the outcome would not have been so favourable had the assessment been made on a Bill of Costs rather than a Schedule of Costs, as the details of costs claimed in Bills are far more exposed and open to scrutiny.  However, the Judge in this case seemed to be able to draw fair conclusions on costs from a well drafted Schedule of Costs.

The Claimant in this case seemed not to appreciate the level of work involved by the Defendants and this serves as a reminder of the potential expense to those contemplating making an application for an injunction.