Hourly Rates as part of the budgeting process 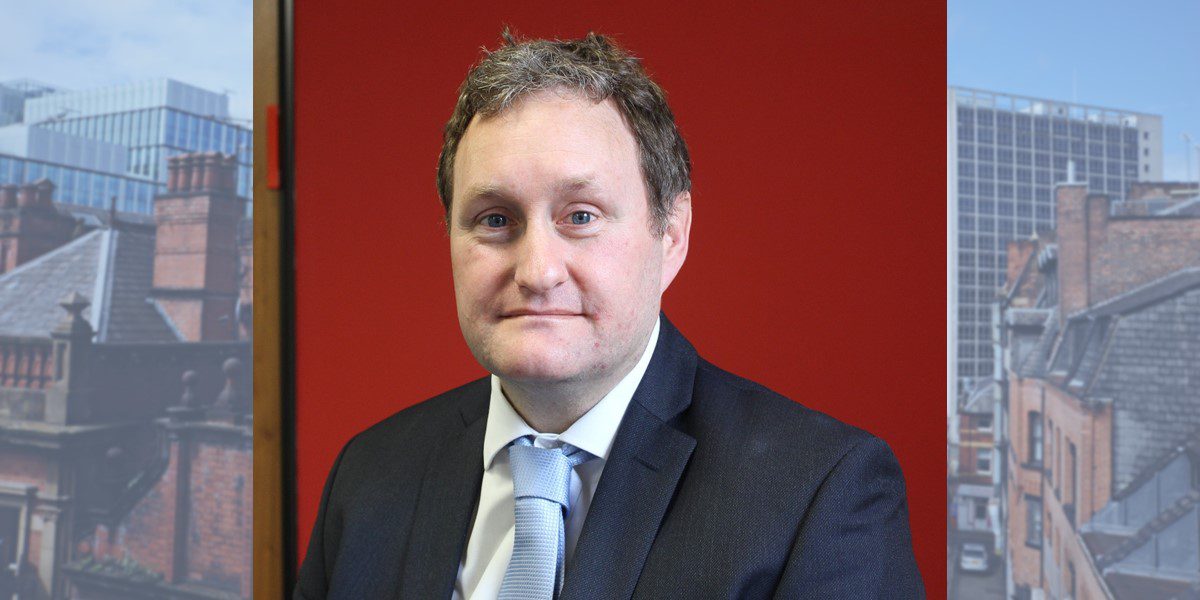 Many of you will no doubt be aware of the recent decision by Mr. Justice Warby in the recent case of Arcadia Group, Topshop/Topman Limited & Sir Philip Green v Telegraph Media Group Limited [2019] EWHC 96 (QB) whereby it was reported that £550 per hour was approved by the Court in respect of the Claimants’ solicitors partner rates.

The matter came before the Court for budgeting purposes only a short period of time before the trial was to be held due to the claim commencing as an urgent application for an interim injunction and thereafter an order was made for a speedy trial. As such, by the time budgeting was undertaken only PTR, Trial Preparation and Trial phases remained to be budgeted.

As part of the Claimant’s budget, the Claimants’ solicitors sought Partner rates of between £510 per hour and £690 per hour. Mr. Justice Warby commented that “I do not consider that hourly rates in excess of £550 can be justified, and proportionate reductions should be made in the lower partners’ rates”.

Whilst hourly rates are not to be assessed as part of the budget process, Mr. Justice Warby confirmed that “it is almost inescapable for the court to give some thought to the hours and hourly rates that are justified for the work in question”.

This may be considered to conflict with PD3E, 7.10 supplementing CPR3 which confirms that “the making of a costs management order under rule 3.15 concerns the totals allowed for each phase of the budget. It is not the role of the court in the cost management hearing to fix or approve the hourly rates claimed in the budget. The underlying detail in the budget for each phase used by the party to calculate the totals claimed is provided for reference purposes only to assist the court in fixing a budget”, however it is a fact that the Court cannot consider the future costs without considering the hourly rates they believe to be reasonable for a particular claim.

In any event, Mr. Justice Warby did not actually approve a rate of £550 as some people have claimed or to disallow the rates claimed. He merely made comment upon the rates he believed were reasonable for a claim of this nature and provided an illustration of how he had arrived at the budgeted figures.

Of additional interest in claims whereby the financial element being sought is relatively minor, particularly to the level of costs being claimed, is Mr. Justice Warby’s comment that “In cases like this, proportionality cannot be assessed by reference to any damages claim, or any other financial yardstick”.