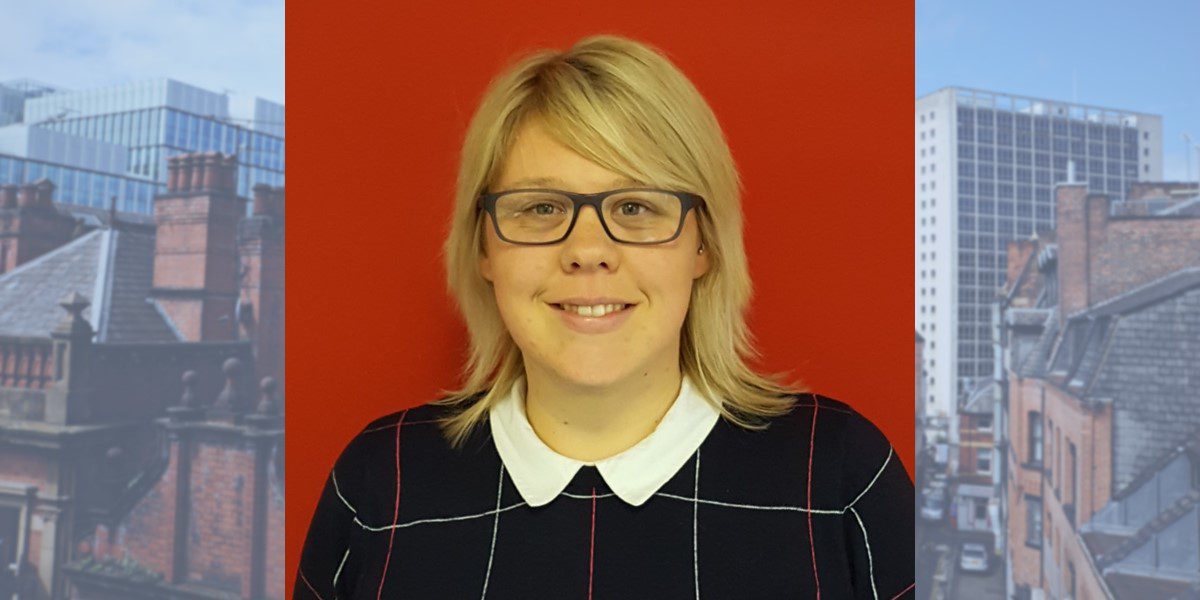 It is common knowledge from such cases as Harrison -v- University Hospitals Coventry & Warwickshire Hospital NHS Trust [2017] EWCA Civ 792 that the Court will not depart from an approved budget without good reason and that this departure does not extend to incurred costs, which remain the subject of detailed assessment. In the case of Nash v Ministry of Defence (SCCO 22/2/18), the Senior Court Costs Office addressed the role played by hourly rates in costs managed cases which proceeded to detailed assessment. Against that background, the MXX case deals with a situation in which those hourly rates were questioned on assessment on the grounds of misconduct.

By way of background, the Claimant had sought an hourly rate of £465 in a costs budget.  The budget was subsequently approved at a Costs and Case Management Conference. However, the subsequent bill of costs claimed rates of £335 and £350. Those were the relevant rates set out in the retainer at the time.

As a result, Master Rowley stated that “The need to comply with the indemnity principle must be on page 1 of any introduction to the law of costs. It is fundamental and runs throughout the issues regarding what sums can be claimed from one party by another.” He went on to say that “Whether it is a detailed bill of costs that is being produced, a summary assessment schedule or even simply a breakdown in a letter being provided to the opponent, it is imperative that the costs set out as being payable by the opponent do not exceed the sums payable by the client to their solicitor.”

In view of the Claimant’s solicitors’ apparent infringement of the basic requirement to comply with the indemnity principle, Master Rowley found that a finding of improper conduct should be made, pursuant to CPR 44.11. In doing so, he referred to the decision of the Court in Ridehalgh v Horsefield

[1994] 1 WLR 462. As a result of his finding, the Master disallowed the costs claimed in the bill of and related to the preparation of the budget.

The Defendant appealed, stating that the sanction was too lenient and that the Master had failed to determine whether the improper conduct was a good reason under CPR 3.18 to depart from the budget. There was no appeal against the finding of misconduct.

The appeal was heard in the High Court and, based on the principles set out in Gempride v Bamrah and another [2018] EWCA Civ 1367 with regard to unreasonable conduct in respect of the preparation of a bill of costs, it was held that those principles applied equally to the preparation of a costs budget. It was clear, therefore, that CPR 44.11 was in play.  However, the High Court disagreed with the Master’s view that the improper conduct had resulted in any adverse effect of the conduct in the claim in its entirety.

The High Court found that the Master’s finding that the overstatement of the rates in the budget did not affect the judge’s decision at the Case and Costs Management Conference was speculation only, given that it was not supported by evidence. The Master had found that the District Judge at the case management stage had no intention of approving a budget containing an hourly rate of £465 and would not have done so even if that had been reduced as £350, meaning that the paying party had not been prejudiced.

Similarly, whilst the Master had not distinguished the index case from that of Tucker v Griffiths and another [2017] 5 WLUK 461, which concerned a similar inflation of incurred costs in a budget, the High Court found that he was wrong to do so, on the basis that the solicitors in Tucker had used a blended or composite rate. This is not synonymous with what had happened in the MXX case, where the solicitors had included an hourly rate for a Grade A fee earner which was greater than the client was obliged to pay under the terms of the retainer.  The High Court found that a breach pursuant to CPR 44.11 must be judged on its own facts.

Therefore, the failure of the Master to decide whether the improper conduct in claiming an hourly rate beyond that covered by the retainer amounted to a good reason under CPR 3.18(b) to depart from the budget, was an error of law. Consequently, the issue remained to be determined on assessment.

The judgment sends out a clear and unequivocal message that any attempt to inflate hourly rates in a costs budget will be held to be improper conduct under CPR 44.11. However, how that conduct is dealt with will depend entirely on the merits of the case concerned. Nevertheless, the cautionary tale is that such conduct should be avoided. No matter whether it is in assessment proceedings or at the costs and case management stage, the indemnity principle is paramount whenever a claim for costs is presented.