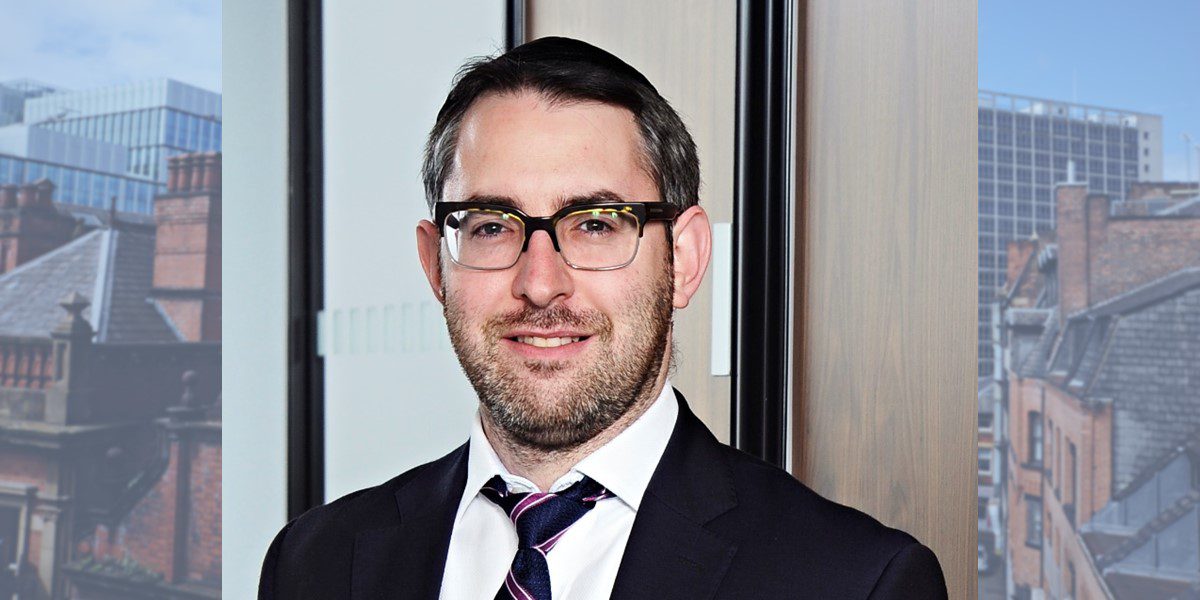 This was a clinical negligence matter where following conclusion of the claim, the claimant was entitled to costs.  Following service of the Bill of Costs, the Defendant put forward the submission that in view of the numerous errors in the Bill of Costs this should lead to no costs being awarded, or costs being reduced pursuant to CPR 44.11.

More specifically, the Defendant referred to CPR 44.11(1) which provides as follows:

“Court’s powers in relation to misconduct

The court may make an order under this rule where –

(a)          a party or that party’s legal representative, in connection with a summary or detailed assessment, fails to comply with a rule, practice direction or court order; or

(b)          it appears to the court that the conduct of a party or that party’s legal representative, before or during the proceedings or in the assessment proceedings, was unreasonable or improper.

Reference was also made to Gempride Ltd v Bamrah and another [2018] EWCA Civ 1367, the most recent, extensive and authoritative exposition of CPR 44.11.

The alleged errors were as follows:

Following the Master’s rejection of the Defendant’s arguments, the Defendant appealed to the High Court. The Defendant however was just as unsuccessful on appeal. Mr Justice Stewart upheld all the decisions made by the Master.

In summary, whilst this case serves as a reminder as to the importance of ensuring a bill of costs is accurate, this will hopefully serve paying parties as an even stronger reminder not to bellow reference to  ‘Gempride Ltd v Bamrah’ in Points of Dispute whenever an inaccuracy is uncovered.