Points of Dispute struck out for failing to comply 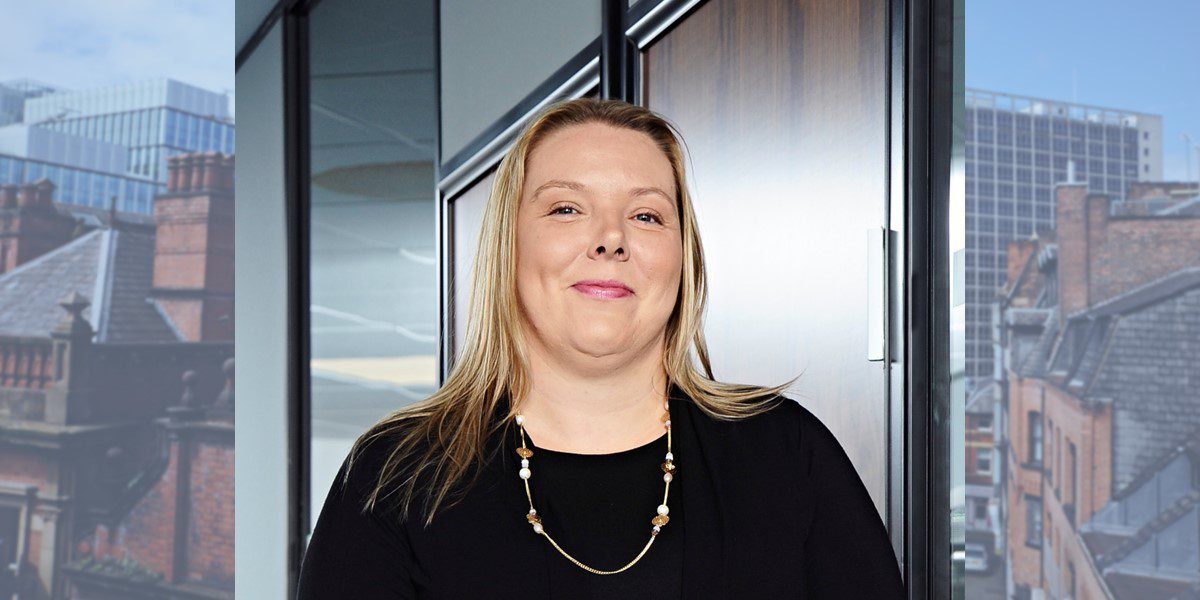 I have been working in legal costs now for over 10 years. In that time I have, as many of you will appreciate, seen numerous changes to the Law and procedure that we all, as professionals, are obliged to follow.

Unfortunately, with the time pressures we all face, I have seen some fairly questionable Points of Dispute cross my desk, which creates the unenviable task of having to attempt to prepare Points of Reply to an unsubstantiated, entirely whimsical argument, in an effort to justify the time claimed. Quite often the Points of Reply end up with a tiresome argument that something is simply “excessive” to which the only reply can be “not accepted”.

Finally, I am pleased to report, the paying party has now been put under an obligation to supply the receiving party with concise arguments that can be appropriately considered an responded to.

In Ainsworth v Stewarts Law LLP [2019] 2 WLUK 407 (26 February 2019) (HHJ Klein, sitting as a High Court judge), the Appeal was dismissed as HHJ Klein held that the Senior Costs Judge was entitled to summarily dismiss the appellant’s (A) challenge to the respondent solicitors’ (R) profit costs of work done on documents (totalling £64,000).

The Receiving party’s costs breakdown contained three schedules itemising their work on documents (specifying, for each item, the date, work, time spent and fee earner). The Bill had been prepared in line with the CPR requirements. The Paying Party’s points of dispute stated that all schedule entries were disputed, citing significant fee earner duplication and excessive time spent. The Paying Party reserved his position in relation to making further and more detailed representations at court.

HHJ Klein noted that CPR 46.10 governed the procedure for solicitor-client detailed assessment, but was silent on the form and content of points of dispute. However, PD 47.8.2 (relating to detailed assessment more generally or, at least, in other contexts) required them to be “short and to the point”, to follow Precedent G and to identify specific points, concisely stating the nature and grounds of dispute.

Here, Master Gordon-Saker had been entitled to conclude that neither the Paying Party  nor the court knew the argument that the Receiving Party had to meet on the individual items. Because of this, the parties were not on an equal footing, the hearing would (at best) have been adjourned part-heard, and costs consequences would have ensued. The Master’s decision to summarily dismiss the Paying Party’s objections was a robust but proportionate response where the points of dispute failed to further the overriding objective.

While acknowledging that the White Book suggests otherwise (see paragraph 46.10.2 in the 2019 edition), HHJ Klein did not need to decide this issue, having focused, instead, on case management and the overriding objective. Absent alternative guidance, he ruled it was prudent for solicitor-client points of dispute to observe PD 47.8.2.

This can be a very costly lesson for paying parties to learn and it is essential that the requisite and proportionate time is spent in preparing the Points of Dispute so that the issues can indeed be narrowed between the parties and the Court’s time be kept to a minimum.