Proportionality is not just about money 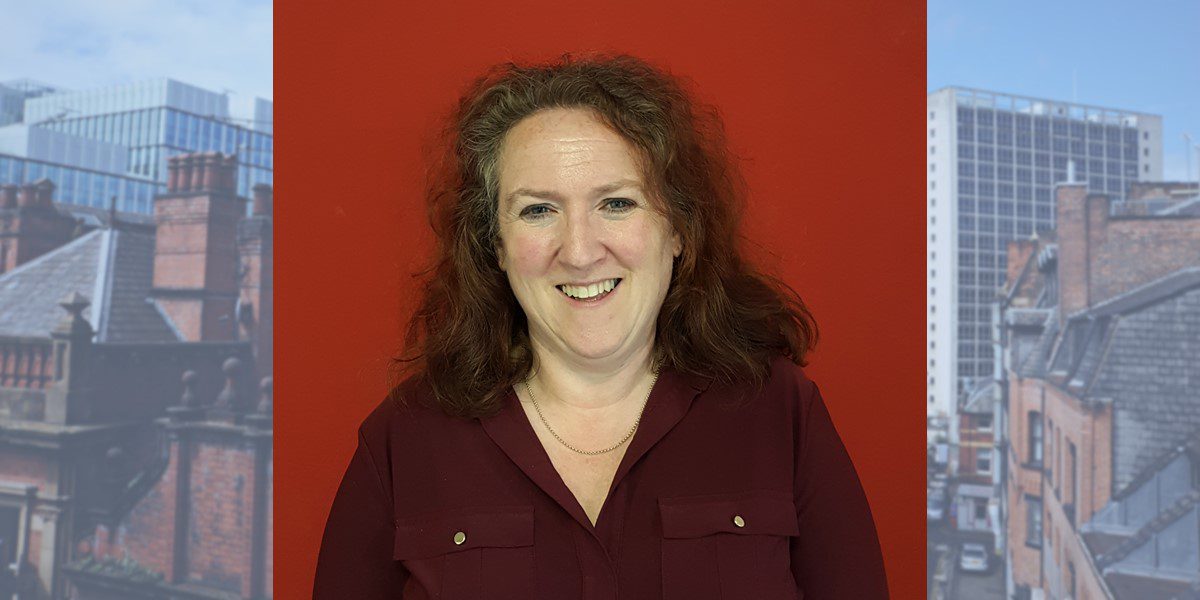 Fullick & Ors v The Commissionaire of Police for the Metropolis

The recent case of Fullick & Ors v The Commissionaire of Police for the Metropolis [2019] EWHC 1941 (QB) deals specifically with the question of recoverability of the costs of attending an inquest in successful cases following the Claimant’s death.The recoverability of inquest costs has been a longstanding issue for Claimant’s and this case has provided some much needed guidance and clarification.

Background of the Case

Mrs Jones attended a police station on a voluntary basis to provide a witness statement when she became ill at the police station and subsequently was admitted to hospital.  Mrs Jones passed away some 8 days later.

The Claimants, Mrs Jones’s daughters and sisters, brought a claim against the police in relation to the inadequate police policies, procedures and training.

Two pre inquest hearings and the inquest were attended by the Claimant’s representatives. The inquest into the death lasted seven days and the jury delivered a narrative verdict which indicated that there had been failings on behalf of the Police. Following the outcome of the same an offer was made by the Defendant and the matter settled for £17,000.00 without the need for service of a Letter of Claim.

The Defendant appealed the Deputy Masters decision on the grounds that the costs of attending the pre inquest review hearing should not be recoverable as this was not beneficial to the claim and challenged the proportionality and reasonableness of the amounts claimed.

Due consideration was given to CPR 44 by Mrs Justice Slade

Where the amount of costs is to be assessed on the standard basis, the court will –

It was accepted by the Defendant that the costs of attending the Inquest were recoverable, previous authorities in Roach & Anor v Home Office [2010] 2 WLR 746, paragraph 48 advises that

The Deputy Master did not err in taking into account that the issues raised in the civil claim were not only financial but were of importance to the deceased’s family. “The Inquest proceedings held the police to account in some measure for the death of Ms Jones. The settlement of the claim gave rise to agreement to revise policies, protocols and training which should avoid for the future the situation which arose in this case. These issues were of wider public interest than that of the Claimants.”

The Court has a duty to have regard to the importance of the matter to all parties. As such whilst the settlement sum may have been small, this case was not about the money for the deceased’s family. This was about getting justice and ensuring that the same mistakes (for which the Police were criticised and such failings highlighted at the Inquest) were not repeated causing further unnecessary deaths. This fact was acknowledged and accepted by the Defendant and indeed set itself apart from the Kazakhstan Kagazy case which dealt with settlement of a large sum of money. Furthermore, the settlement agreement reached included an agreement to revise Police policies, training and protocols.

The Deputy Master had reduced the costs to around £88,500.00 and this was what he considered to be reasonable and proportionate ‘costs recoverable inter partes.’ He stated that ‘Having regard to the factors to which I have alluded, I do not consider it is appropriate to make any further reduction on the grounds of disproportionality. I do not find those costs as assessed by me today to be disproportionate to the issues.’ Clearly the Deputy Master believed that the costs incurred in relation to the Inquest were relevant to the issues in the civil claim and that the attendance would have assisted the claim.

Whilst Mrs Justice Slade acknowledged it may be onerous to identify and evaluate the relevance of the attendance at the Inquest she believe it was necessary. Furthermore, Mrs Justice Slade believed it may be necessary and would be prudent to stand back to consider whether the total costs of participation in the Inquest were proportionate to its utility and relevance to outstanding issues in the civil claim.

What can we take from this decision?

Probably the most useful sentence to Claimant’s within the Judgement from Mrs Justice Slade was “The decision in each case will depend on its own facts”.

It is abundantly clear that the costs of attending an Inquest are, in principle, recoverable. However, this is not a carte blanche ticket to attending Inquests without merit. There has to be relevance to any civil claim, the information obtained at the Inquest, or the decisions made have to be utilised within the civil claim for there to be a chance of recovery. Furthermore, the costs of attending still have to be reasonable and proportionate.