The pre-LAPSO switch doesn’t appear to be working! 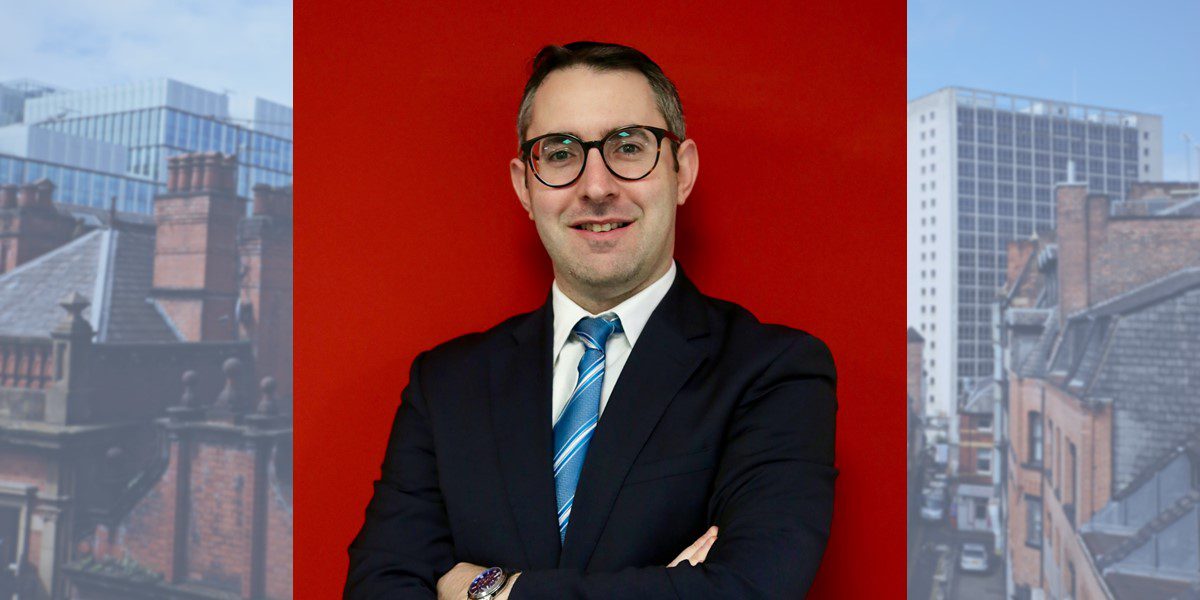 The claim arose from a delay in the diagnosis of the Claimant’s meningitis with devastating consequences. The issues of liability and causation were concluded by agreement in July 2016 on the basis of a 98%/2% apportionment. Following the agreement in respect of liability, the issue of quantum was compromised for a “very substantial sum”.

The Defendant challenged the funding arrangements after the firm discharged its legal aid certificate in May 2012 prior to entering into a CFA five months later.

In this instance, the legal aid certificate had a costs limit of £55,480.00 at the prescribed legal aid hourly rates of £70 for a solicitor, £50 for junior counsel and £90 for senior counsel.

The Claimant’s solicitors applied for an increase of the total, but was refused unless and until the solicitors prepared a report dealing with various matters raised by the Legal Services Commission. The Claimant had the legal aid certificate discharged and switched to a CFA.

The Master decided that ‘with proper systems in place, which the Claimant claimed that it had installed…, alarm bells should have been set off as soon as the total bill approached the 80% threshold. In fact, they did not start to ring until December 2011’

The Master was critical of the Claimant’s conduct and commented this was ‘what can only be described as a half-hearted attempt to increase the certificate limit for a further short period was made as a prelude to inviting the LSC to discharge the certificate. The LSC obliged and the client has entered into a CFA with a 100% success fee and associated ATE insurance as soon as the litigation friend was available to consider the documentation’.

Whilst the number of cases attracting success fees and ATE premiums are dwindling, this case illustrates the tight grip the Court holds when attempting to turn ‘the Pre-LAPSO switch’.