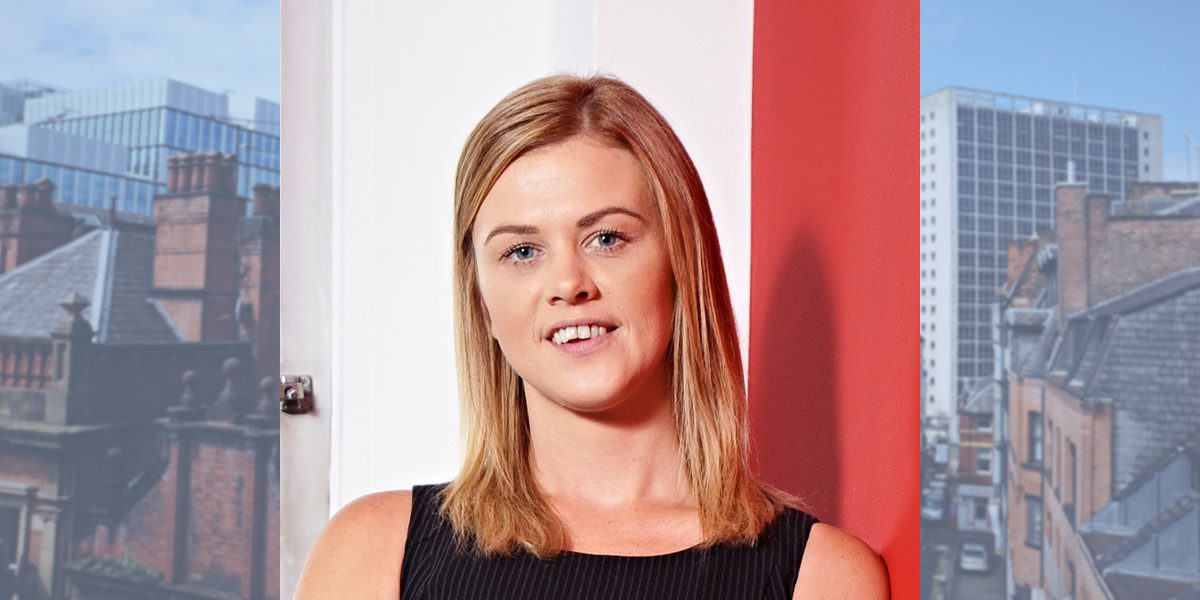 This action arose from a firework explosion which happened on a farm on 3rd December 2006. Due to a large fire, the assistance of the emergency services were required. During the course of the emergency response, a large cache of fireworks stored at the farm exploded, killing two firemen and injuring a number of other firefighters. One of the injured responders was Mr Austin, a firefighter who suffered significant psychological trauma having witnessed the explosion and aftermath.

Mr Austin sued his employer for breach of statutory duty and a number of substantive pure law issues were raised in the Defendant’s Defence, which complicated the case. The case proceeded to a nine day liability Trial where Mr Austin was represented by Lawrence West QC and Mr Adam Heppinstall. Judgement, in favour of the Claimant, was handed down in July 2013. Following quantum negotiations, Mr Austin accepted a Part 36 offer in July 2015 for £25,000.00, to include costs to be the subject of detailed assessment is not agreed.

As the parties were unable to agree costs, the matter proceeded to Detailed Assessment before Master Gordon-Saker in March 2018. The global costs claimed by Mr Austin was £798,554, with base costs of £275,000.

During the assessment, the Master made a series of ex tempore rulings which ultimately became the subject of an appeal by the Defendant. These included:

The appeal came before Mrs Justice Lambert on 17th May 2019 with the appeal on each ground was rejected.

In relation to base costs, whilst the Master had said that the old proportionality test (applicable in this case) was gentler and more generous, Mrs Justice Lambert commented that this observation was not wrong given the item by item assessment of the current test. Further, the observation that the costs would fail the proportionality test under the current rules, but were not obviously disproportionate under the former rules, made sense.

Mrs Justice Lambert also decided that the Master had identified the relevant factors set out in CPR 44.5(3) and reached preliminary conclusions which were open to him on the basis of the information available.

The third ground was also dismissed by Mrs Justice Lambert. The Defendant argued that the reduction in leading Counsel’s brief fee to £45,000.00 was insufficient and when judged by the fee note, which was calculated by reference to the number of hours’ preparation, the Master should have reduced the brief fee to around £40,000.00, having reduced the hourly rate by around 20%. Mrs Justice Lambert rejected the appeal given the Master had acknowledged that the brief fee was not calculated by reference to hourly rates and that the proper measure is to estimate what fee a hypothetical but not pre-eminent Counsel would be content to take on the brief. Mrs Justice Lambert advised that this was a matter for the judgement of the Costs Judge using his knowledge and experience.