Cost Budgeting Black Hole on the Horizon? – the 109th update 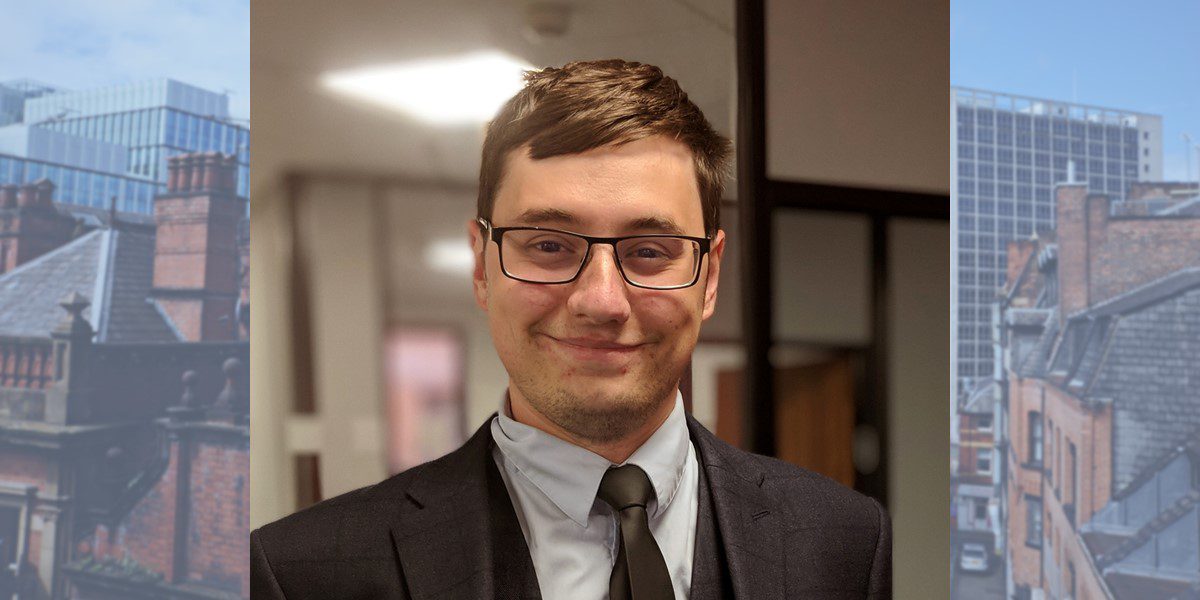 Since 1st April 2013, costs litigation has been a rollercoaster, with several wide-ranging changes being made from fixed costs, cost budgeting, electronic billing and QWOCs, to name just a few. As such, dates have been permanently etched in practitioner’s minds, and, from a cursory glance at Linkedin and prominent commentators on the topic of legal costs, it looks like we may have a new date to look out for on the horizon.

Of course, we refer to the 1st October 2019, when the following amendment is to be made to Cost Management, Practice Direction 3E, paragraph 7.4:-

While on the face of it, it may sound a reasonable clarification; we now know what costs are to be treated as incurred and budgeted for certain. This amendment may have significant consequences and open up a very real lacuna and one previously touched upon in the case of Sharp v Blank and Others [2017] EWHC 3390 (Ch), para 48.

On that basis, it begs the question, why is the Court changing the wording?

Currently, the wording of Practice Direction 3E, paragraph 7.4, is that the court may not approve costs incurred before the date of any CMC and borne out of that, the practice has developed of moving the future costs of the CMC phase in the budget to the incurred column. This is pursuant to the guidance from the case of Merrix v Heart of England NHS Foundation Trust [2017] EWHC 346 (QB), paragraph 16:-

16….They confirm that when setting a costs budget, a court is dealing only with prospective costs. There is an ability, but no requirement, to comment on costs already incurred. Additionally, costs of the case management conference are to be treated as costs already incurred (emphasis added)

This approach made sense as it was the one phase that there would be nothing to “budget”. However, it doesn’t now make sense to apply the principle across other “live” phases.

As per CPR 3, para 3.13 (1) (b), budgets are to be filed 21 days before the first case management conference and therefore, they are prepared in good time before the hearing. However, if costs are from 1st October 2019, to be treated as incurred up to and including the date of the case management hearing itself, there is a problem

The very real scenario that could now exist is that parties will file budget and be undertaking negotiations, only for the goalposts on incurred costs to be changed before a CCMC and updated budgets/BDR’s potentially being filed before the hearing. This could lead to accusations of being ambushed, tactical foul play and more contention between parties with offers made on constituent phases potentially requiring withdrawal. The additional costs will also be very easy to identify and from a receiving party perspective, difficult to defend should the Defendant take the line of argument that such costs are excessive for a short period of time or vice versa for a Paying Party if they are minimal.

The questions thus remains, what are the possible solutions?

Provision in the Estimated costs

It could be a case that upon the day of the case management hearing itself, a revised budget will need to be drawn with the updated incurred costs and any agreed phases between the parties. Given such costs are incurred and thus a matter for detailed assessment and not an issue per se at the cost management hearing, it should not have any ramification on a parties agreement concerning the costs, but, does raise a very serious issue in terms of practicality. Updated budgets will need to be filed and with the District Judge on the day of the hearing, unless supplied with the advocate. Further, the budget drafter will need to be readily on hand to review the intervening papers between when the budget was prepared and the hearing itself to be able to update the Precedent H. While this may be work in some cases, there will be very real practical difficulties with this option.

At the point the budget is prepared; the draftsperson will need to factor in the time between when the budget is prepared and the future hearing, estimating any such time. This option on the face of it sounds like a potential solution, but, given the costs will subsequently be incurred they fly in the face of what the proposed amendment to the CPR brings. Such costs are incurred costs and they should not need estimation, as they have been incurred at the point of the case management hearing.

Given such, could it be a possibility that there will now need to be a separate column on the Precedent H document accounting for such costs or even a separate schedule. They would then be ready identifiable at the point of a detailed assessment hearing, but it would require tampering with an already convoluted spreadsheet and/or filing further supplementary documents to the Court.

A further potential solution could be that parties update the budgets post-CCMC with the incurred costs before filing an approved version at Court. However, given the Court will have just budgeted the case and while not able to interfere with the incurred costs at the hearing, they can of course take the same into account when setting the future costs. It therefore potentially undermines the approved budget and if incurred costs have drastically changed in the intervening period between budget preparation and hearing; it may prompt a Judge to want to re-examine matters and undo the work from the CCMC setting the budget.

Chief Master Marsh has perhaps already foreshadowed what will happen as per the following comment made in 2017.

48 …They would not appear as incurred costs in the budget and could not form part of estimated costs because they have already been incurred. In every case there would have to be subject to a detailed assessment along with the costs that are shown in the budget as incurred. Such a fragmented approach to the assessment of costs seems to me to be deeply unsatisfactory…

For whatever reason, the decision was taken not to label all costs up to and including the date of budget itself as incurred costs, which would potentially have avoided the above scenario and forthcoming confusion. While this may have invited clever practitioners to argue such costs could not possibly be estimated as they had been incurred at the point of hearing, the rules would at least have been clear upon any challenge at detailed assessment.

We are now faced with further uncertainty unless the rule drafters pay heed to what is sure to be an outpouring of legal articles and commentary forewarning of the impending black hole.