Escaping Fixed Costs is a Ferri-Tale 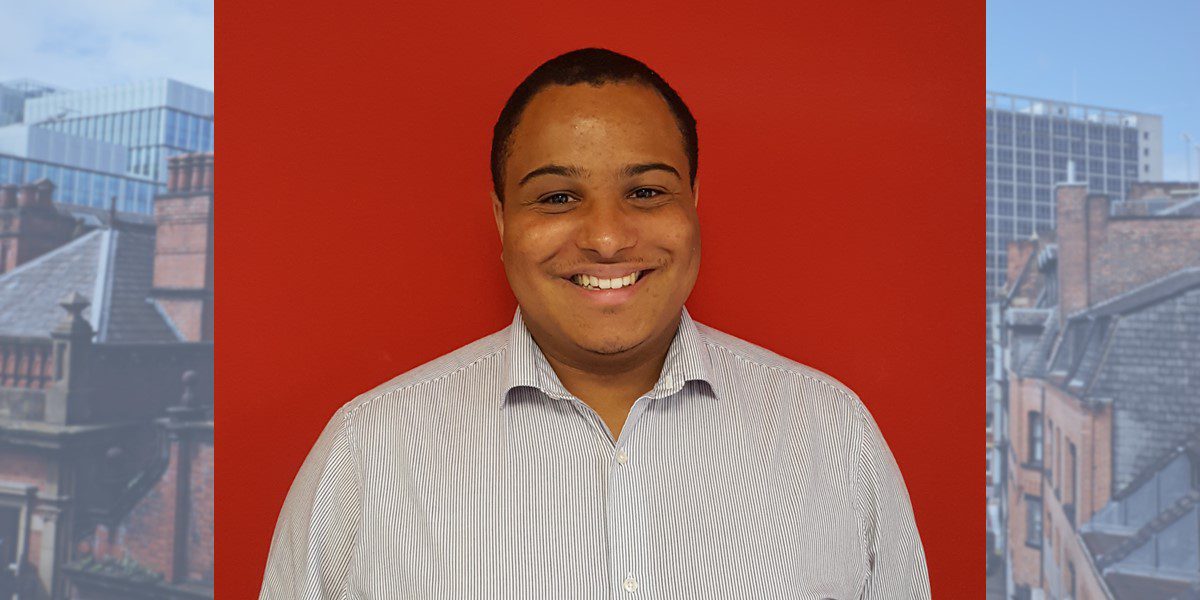 The Case of Qader v Esure [2016] EWCA Civ 1109 set the precedent for cases that started under the EL/PL/RTA protocol. For cases that started within the Portal and were subsequently allocated to the Multi-Track, the question arose did they attract fixed costs or did standard, hourly rate basis costs apply?

The Court of Appeal in Qader confirmed that cases that are allocated to the Multi-Track would not be subject to fixed costs under Part 45 Section IIIA. This case has led to cost disputes concerning those cases that started within the Protocol process, but concluded before allocation to the Multi-Track.

There have been a series of recent cases attempting to circumvent the fixed cost regime.

The first case of Hammond v SIG plc & Subsidiary Companie [2019] EWHC B7 (Costs). The Claimant’s Solicitors initially sent a Letter of Claim, however, subsequently placed the matter onto the Portal. The matter eventually concluded via Part 36 acceptance for the sum of £36,500.00 and the Claimant’s Solicitor sought to recover costs on the standard basis.

Master Leonard rejected the Claimant’s arguments that standard basis costs applied and awarded fixed costs pursuant to Part 45 Section IIIA. Master Leonard at paragraph 76 summarised that this type of case creates the uncertainty that the Court of Appeal sought to avoid with the Qader decision.

The second case of Ferri v Gill [2019] EWHC 952 (QB). The Claimant Solicitors placed the matter from the outset on to the RTA Portal.  The matter subsequently exited the Portal when it became apparent that the Claimant’s injuries were more significant than originally assessed. The matter eventually concluded without proceedings being issued for the sum of £42,000.00. The Claimant Solicitors again sought to recover costs on the standard basis.

These two cases show the issues that Claimant Solicitors face when initially assessing a Claimant’s injuries and making the important decision to proceed via the Portal process or via a Letter of Claim.