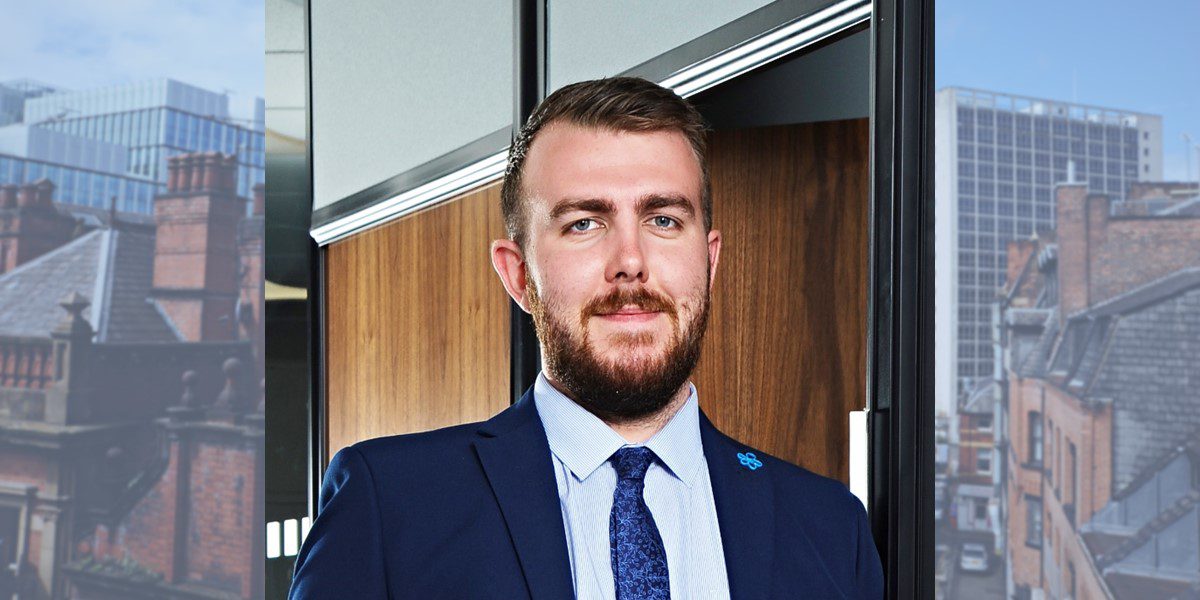 It seems to be that every week an issue relating to Fixed Costs hits the legal press and this week is no different. In the Manchester County Court, on appeal HHJ Sephton QC gave Judgement on 4th December 2018 in the case of Lovatt v Lew Diecastings Ltd [2019].

This was a case which started on the ‘new’ Protocol Process, namely the Employers Liability Protocol by way of a Claim Notification Form, the claim was later was settled for £29,000.00.

In the first instance the District Judge decided that because the case settled in excess of £25,000.00 the Protocol ceased to apply, however this is not the case as per the case of Qadar and also CPR 45.29D and HHJ Sephton QC reversed the decision of the District Judge and stated:

“The original Rule had been conceived under the illusion, to use Briggs’ LJ words, that the limit was £25,000 and the effect of the new Rule was to abolish that illusion and to make clear that Claimants who had brought a claim under the Protocol, which was subsequently settled for more than £25,000, were not deprived of any costs at all as the strict reading of table 6C, together with 45.29D, would imply”

This seems to be a sensible decision given the case was started by way of Claim Notification form on the Portal, was never allocated to the Multi Track and the rules which govern this area of costs law.

However given the new proposals of an “intermediate” track of up-to £100,000.00 it may be that this case would have been engulfed by Fixed Recoverable Costs even if the matter was not started on the Portal.