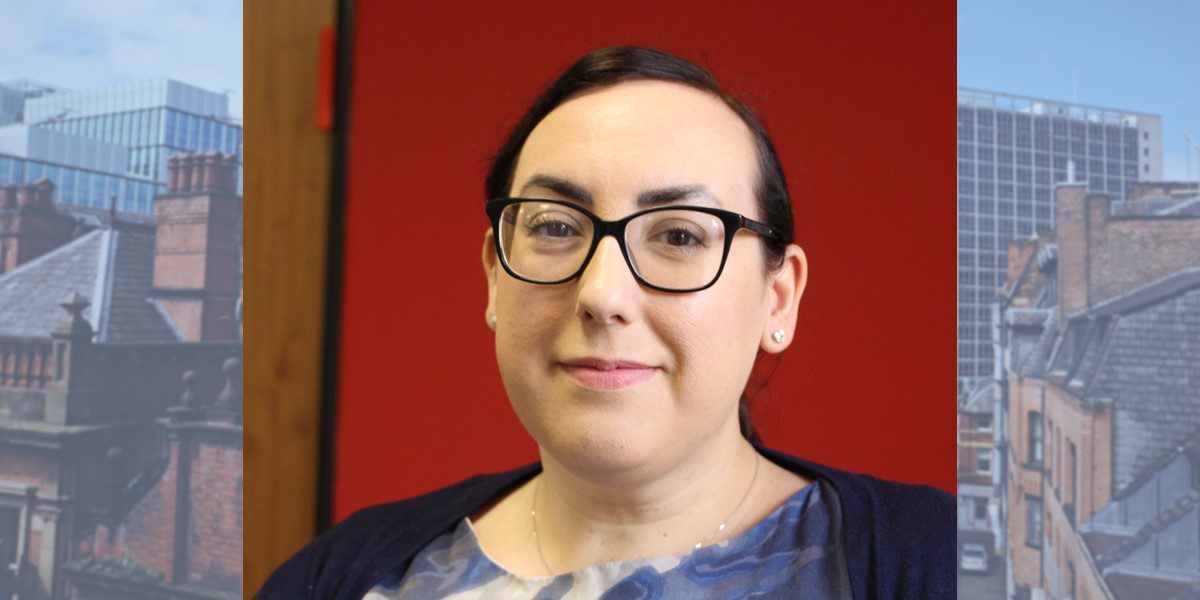 Good news has come for Claimants in the form of the decision made by Deputy Master Friston in the case of Andrews v Retro Computers Ltd [2019] EWHC B2 (Costs).

Claimants are often on the receiving end of Points of Dispute from Defendants asking for the Court to look into conduct in respect of the substantive matter and sanction Claimants by way of either percentage reductions or disallowance of certain costs. However this case has highlighted the pitfalls of doing so and the possibility of double jeopardy as a result. Specifically Deputy Master Friston stated that he felt any costs Judge would be overstepping the mark if they were drawn into making wholesale reductions that would properly be the province of the Judge who made the Order for costs. He believed that the Court had already made an issues-based costs order that dealt with any conduct issues and subsequently the Court had already decided certain issues that were addressed at the time the costs order was made. One example we see quite often in practice is the awarding of standard basis costs rather than indemnity basis costs to sanction a Claimant for any potential conduct issues where ordinarily it would be hoped a Claimant would recover indemnity costs. The decision made by Deputy Master Friston re-iterated the fact that it would not be fair for the Court to revisit issues that were addressed at the time the costs order was made. If the Defendant did not choose to ask the Court not only to award them their costs of the Conduct Issues, but also to restrict or negate the Claimant’s entitlement to costs to take account of the Claimant’s alleged poor conduct that was not something that could be re-visited during the Detailed Assessment process.

Furthermore, Deputy Master Friston felt that when applying the overriding objective, the Court must have regard to the use of its own resources (CPR 1.1(1)(e)). He reminded the parties in this case that the Court must seek to give effect to the overriding objective when it (a) exercises any power given to it by the Rules; or (b) interprets any rule (CPR 1.2). He believed that it would not be in accordance with the post-2013 overriding objective to interpret or apply CPR 44.11(1)(b) in such a way as to allow parties to lengthen detailed assessment proceedings by allowing them to have, what in effect, were second bites at the cherry and be wasteful of the Court’s limited resources.

This decision obviously has an impact on both receiving and paying parties. From a receiving party’s perspective, this should now mean that there will be less challenges made by paying parties during the Detailed Assessment process and should give the receiving party the ability to take a robust stance in relation to any such challenges made in respect of this by paying parties. From a paying party perspective this case highlights the importance of dealing with any conduct issues/potential costs sanctions at the point of any final order being crystallised by the Court. Should this not happen then, following this case, there will be significant hurdles to overcome in order to successfully sanction a receiving party.