A Reality Check on Success Fees 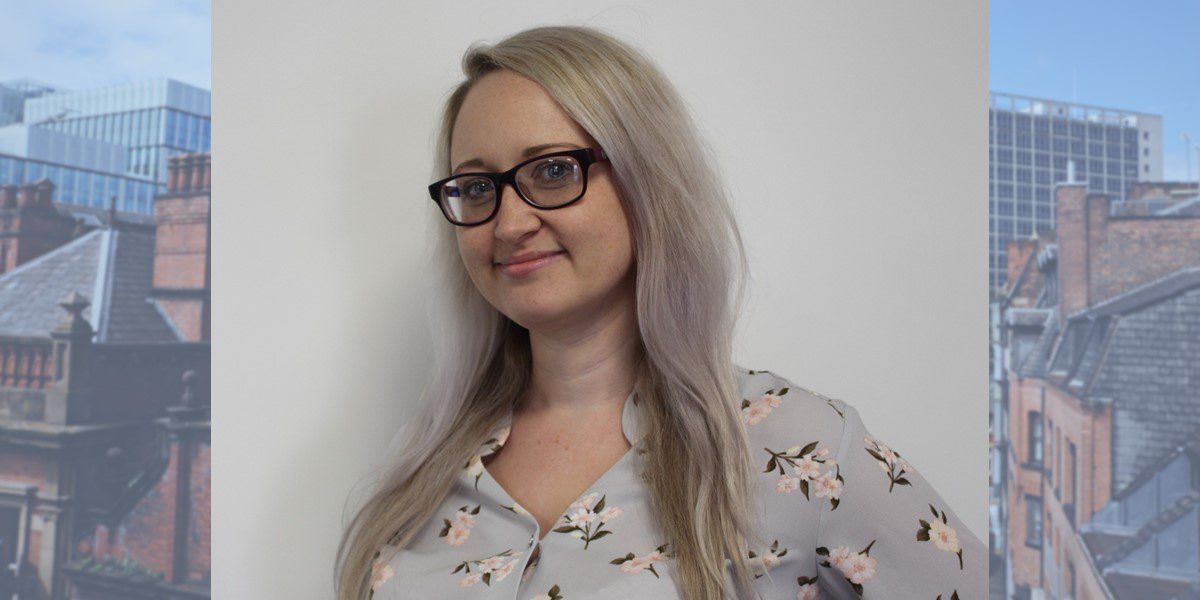 Following the amendments brought in by the Legal Aid, Sentencing and Punishment of Offenders Act 2012, there has been a sharp rise in the number of Solicitor-Own client assessments. The latest development has come in the form of the Court of Appeal’s decision in Herbert -v- HH Law [2019] EWCA Civ 527.

The subject of the Proceedings

The Claimant instructed the Defendant to pursue a claim for damages for personal injury following a road traffic accident. The Claimant and Defendant entered into a post-LASPO conditional fee agreement, which was backed by an after-the-event insurance policy. Following settlement of the claim, the Defendant deducted their fees from the Claimant’s damages, which included a 100% success fee and the After-the-Event insurance premium.

The Claimant instructed JG Solicitors in respect of the deductions and two issues were dealt with on Appeal; 1) The level of success fee and whether an individual risk assessment was required to have been undertaken and 2) whether the ATE premium was to be classified as a “solicitor’s disbursement” and therefore ought to have been included in the bills rendered to the client.

At first instance, DJ Bellamy found an appropriate success fee was 15%. The Defendant appealed on the basis that the Claimant was fully informed of the amount of the success fee and therefore the presumption that costs were reasonable if they had the express or implied approval of the client applied, pursuant to CPR 46.9(3)(b).

The Defendant also argued that the combination of the 100% maximum success fee under the Conditional Fee Agreements Order 2013 and the 25% cap on damages per the Legal Aid, Sentencing and Punishment of Offenders Act 2012 provided sufficient protection to the client and there was no need for further protection based on an assessment of the risk in the individual case.

Furthermore, the Defendant argued there was no need to factor in risk in an individual case on an inter partes assessment post-LASPO, therefore there was no basis for that factor to be taken into account on a Solicitor-own client assessment.

Mr Justice Soole disagreed, finding the approval of the client was not satisfied as the approval had not been informed, based on the evidence before him. He accepted that if informed approval was established, it would be difficult to dislodge, however in the present circumstances did not agree that it had been. Further, he did not accept that LASPO had the effect of removing risk assessment as a relevant factor when considering the success fee on a solicitor-client assessment, referring to CPR 46.9(4). Summing up the issue, he stated:

“Putting the point another way, if and insofar as HH took no account of the risk in the individual case and provided for a 100% uplift (subject to the 25% cap) in all cases by reason of its particular post-LASPO business model, I consider that informed approval would require this to be clearly explained to the client before she entered the agreement.”

He therefore held that, as the presumption had not been established, it was for the Judge to assess the reasonableness of the success fee in that particular case and found that DJ Bellamy rightly held that the risk in the individual case was a relevant factor. As no challenge had been made to the assessment of the individual risk factor at 15%, the appeal was dismissed.

Sir Terence Etherton agreed with Mr. Justice Soole’s conclusions in respect of the success fee, stating he did not consider that HH Law’s justification for its charging model or the 25% cap answered the point that, in the context of a conditional fee agreement, the amount of a success fee was traditionally related to the litigation risk perceived at the time that the agreement was made.

He found that across the broad range of litigation, i.e. not just the personal injury sector as had been referred to by HH Law, it would be unusual for the risks of the litigation not to be the determining factor in the calculation of the success fee. Therefore, the 100% success fee, based on HH Law’s charging model, did meet the threshold of being unusual and pursuant to CPR 46.9(3)(c) it was therefore unreasonably incurred.

The reason that issue arose in respect of how this disbursement should be classified was because the premium did not appear in the Defendant’s bills rendered to the client. The question then arose as to whether the premium was entitled to be challenged.

“After the detailed assessment hearing is concluded the court will (a) complete the court copy of the bill so as to show the amount allowed; (b) determine the result of the cash account…”

DJ Bellamy found the premium ought to have been included in the bill of costs as a disbursement and approved the cash account put forward by the Claimant, which did not include the premium.

Mr Justice Soole found that the premium was a solicitor’s disbursement, as it fell within the first rule in Re Remnant (1849) 11 Beav3 603, namely a sum paid by the Defendant “… in pursuance of the professional duty undertaken by the solicitor, and which he is bound to perform”. He also considered that the evidence and case law demonstrated a clear and established custom to that effect, which met the criteria of the second rule in Re Remnant.

He therefore concluded that the premium should be contained within a Solicitor’s bill and was capable of challenge on assessment. However, Sir Terence Etherton allowed the appeal, finding an ATE insurance premium did not fall within the criteria set out by Re Remnant, relying on earlier Court of Appeal decisions of Hollins –v- Russell and BNM –v- MGN Limited. In plain terms, he stated:

“The test is not what is agreed between an individual solicitor and the client but what every solicitor, as such, is obliged to pay irrespective of funding by the client or what is properly included in a bill of costs on assessment as a matter of general custom of the profession.”

Mr Terence Etherton found the ATE premium was not a payment the solicitor was obliged to make, nor did the evidence establish that there was a custom of premiums being included in statute bills.

In light of this Judgment, it is important that Solicitors consider the findings in respect of the success fee carefully and ensure that clients are fully informed of the reasons for setting the success fee at the level included in the conditional fee agreement. Further, all cases should be risk assessed upon entering into the conditional fee agreement.

However, it should be noted that the ATE premium is not required to be included within your statute bills raised to clients and is therefore not open to challenge on solicitor-own client assessment.