Revision of Budgets for Significant Developments 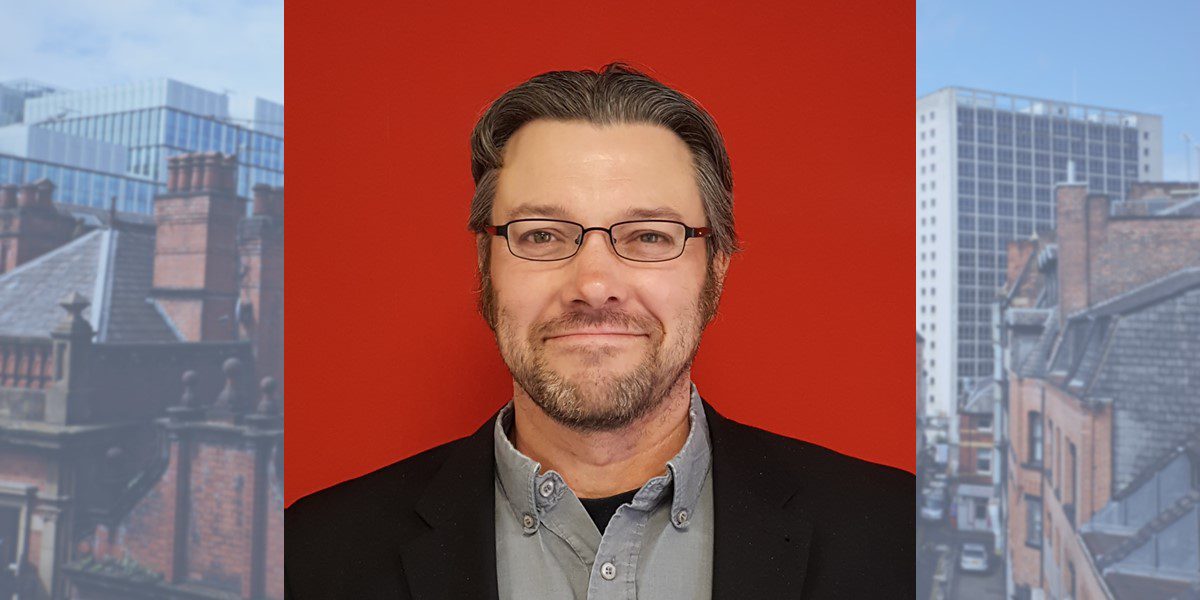 The above judgment relates to a Defendant’s Application for an upward revision of its Budget of approximately £130,000 for what it considered to be a significant development in the action.

The litigation arises from the parties’ involvement in business together, and in particular as the Directors and shareholders of Matrix Materials Limited. The Claimant and others brought a claim in June 2017, arising from the Defendant’s attempt to remove him from their business. The reason for that attempt was the Defendant’s discovery of a great number of apparently unexplained business transactions undertaken by the Claimant which he says he was unaware of. The Claimant says that there is nothing sinister about any of these transactions. The Defendant does not necessarily accept that, but in any event argues that he has been excluded from the running of Matrix and so unfairly prejudiced.

During the course of the litigation, the parties served upon each other Precedent H Costs Budgets in August 2018.  These Budgets were respectively agreed as claimed.  Accordingly, the Court had no involvement in Costs Management, save to record details of the agreed Budgets, on 7 September 2018, at the CCMC.

Notwithstanding that the Claimant had previously served a Part 18 Request for Further Information (‘RFI’) upon the Defendant on 6 July 2018, the costs of dealing with the same having been claimed and estimated within the Defendant’s Precedent H, whilst the Defendant provided initial Replies thereto, these were considered unsatisfactory by the Claimant.

In light of the above, at the CCMC on 7 September 2018, the Court made an Order within the Directions that the Defendant provides the further information by 21 September 2018.  Once again, the Replies provided were not deemed satisfactory.  The Claimant thereafter filed an Application on 20 November 2018, which was heard on 25 January 2019, at which the Court provided the Defendant with further opportunity to submit appropriate Replies.  The Defendant was also Ordered to pay the Costs of the Application.  Nevertheless, the Replies that were forthcoming had failed to answer some of the Claimant’s questions, with some of the Replies remaining unclear.

On 28 March 2019, the Defendant made an Application for a revision of their Budget on the basis of the significant costs being incurred in addressing the Claimant’s Part 18 RFI and also on the basis of an increased number of documents to be considered during the course of Disclosure.

The Court ultimately determined that the “significant developments” contended by the Defendant had already been anticipated within their Precedent H, and therefore, were not significant developments to warrant revision, with both the Part 18 RFI and disclosure documents being anticipated.  In addition thereto, to seek an upward revision of their Budget on the basis that they had failed to adequately address the Claimant’s Part 18 RFI in the first place, not only on multiple occasions, but also attracting adverse costs in relation thereto, it followed that not only would the Defendant not recover their costs of the Applications pertaining to the Part 18 RFI, but their Application for revision was also refused.

With regard to the additional disclosure documents, the Court noted that the documents referred to were the Defendant’s own documents, and that they should have reasonably anticipated the extent of the same.

It goes without saying that only a development that could never have been reasonably foreseen or anticipated at the point of Budget preparation merits an Application for a Budget revision.  However, even then the Court will still look at the Phase affected, and ascertain firstly whether the development has already been catered for and secondly, whether the amount agreed or approved warrants revision taking into account the development.