Switching from Legal Aid to CFA; removing the “shackles of the LSC” 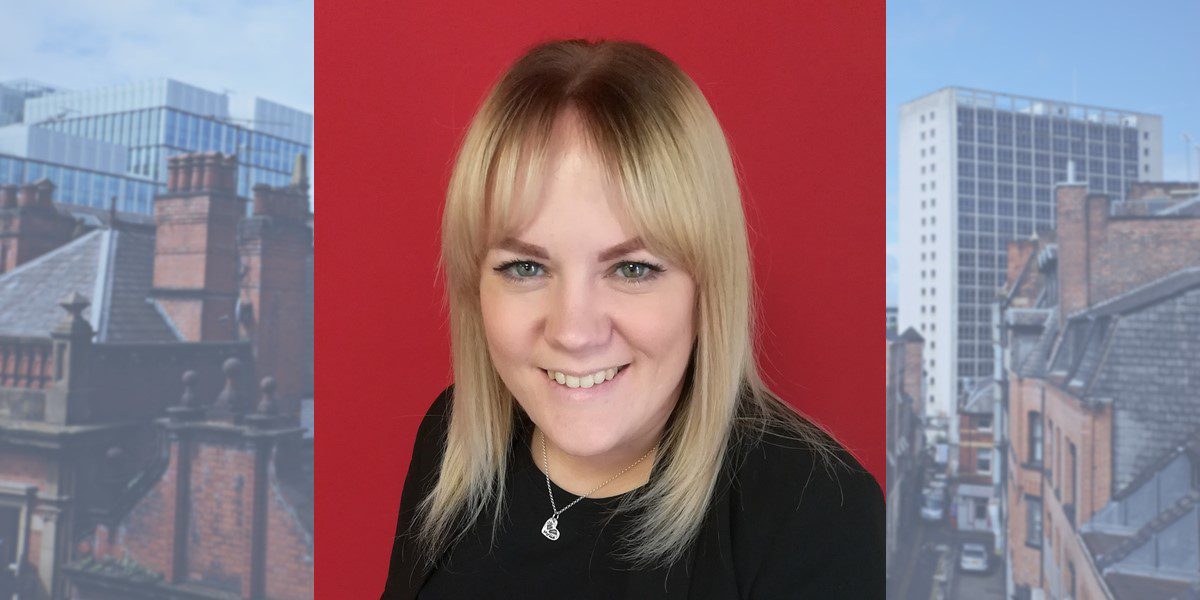 The recent decision in AB -v- Mid Cheshire Hospitals NHS Foundation Trust [2019] EWHC 1889 (QB) has found that the switch from Legal Aid funding to a CFA was reasonable in circumstances where the receiving party wished to instruct a preferred Expert, as the field of available Experts was limited and the Claimant was experiencing difficulties instructing preferred Experts at the imposed LSC Rates.

The Claimant sought damages for Clinical Negligence relating to treatment following an RTA. He was operated on for broken legs and an arm during which he suffered periods of hypotension, resulting in catastrophic brain injuries, and is now tetraplegic with severe cognitive impairments.

Solicitors were instructed in 2010 and Legal Aid was granted, however this was discharged by the Litigation Friend, who entered into a CFA in February 2013. The Bill of Costs that was served totalled over £1 million, including a success fee of £388,173.40 and an ATE insurance premium of £29,256.00.

In the main action, there was disagreement as to the cause and timing of the brain injury, however, ultimately (after the CFA had been entered into) liability was accepted. The claim settled for a lump sum of £3.8 million with periodical payments.

In total, there had been 12 Experts instructed in the claim, however the LSC would not pay one of those Experts more than £200.00 p/hr.

The Defendant’s case was that the switch from Legal Aid to CFA was unreasonable, and therefore, that the additional liabilities were not recoverable. The Claimant argued that the change was reasonable due to the number of expert witnesses that were required, and that the LSC were limiting the availability of those Experts through the use of “unattractive hourly rates.”

DDJ Harris, sitting as a Regional Costs Judge, found in the Claimant’s favour on the basis that he was “just about” persuaded that it was reasonable to enter into the CFA and abandon the legal aid funding. DDJ Harris noted that each was case fact specific. The Defendant sought to appeal the finding on the basis that:

He noted that the answer to the Defendant’s question of what had changed between the granting of legal aid and the decision to change funding was the need to instruct another Expert as a result of the disagreements between the current experts as to Causation, which was critical to the success of the claim. Dingemans J noted the circumstances that experts had already been instructed and their Hourly Rates had already been an issue in the claim, due to the approach by the LSC  “a new funding arrangement was reasonably considered necessary to be made.”

As in Simmons –v- Castle the Claimant’s Solicitor did not advise the Claimant as to the loss of the 10% uplift on damages. However, Dingemans J held that DDJ Harris was correct in his finding that the failure to give this advice did not make the decision to change funding unreasonable, as the advice would not have affected the Claimant’s decision.

Whilst a number of Judges have found that the transfer from legal aid funding to a CFA was unreasonable and have disallowed the receiving party’s additional liabilities as a result, it is clear that there are circumstances where such a change is made that are reasonable.

In protecting the best interests of their Clients, Solicitors require the best medical opinion available. In this matter the LSC were seriously restricting the choice of available Experts, which was vital to the success of the claim – particularly when considering the Claimant’s injuries and the damages that were ultimately recovered.