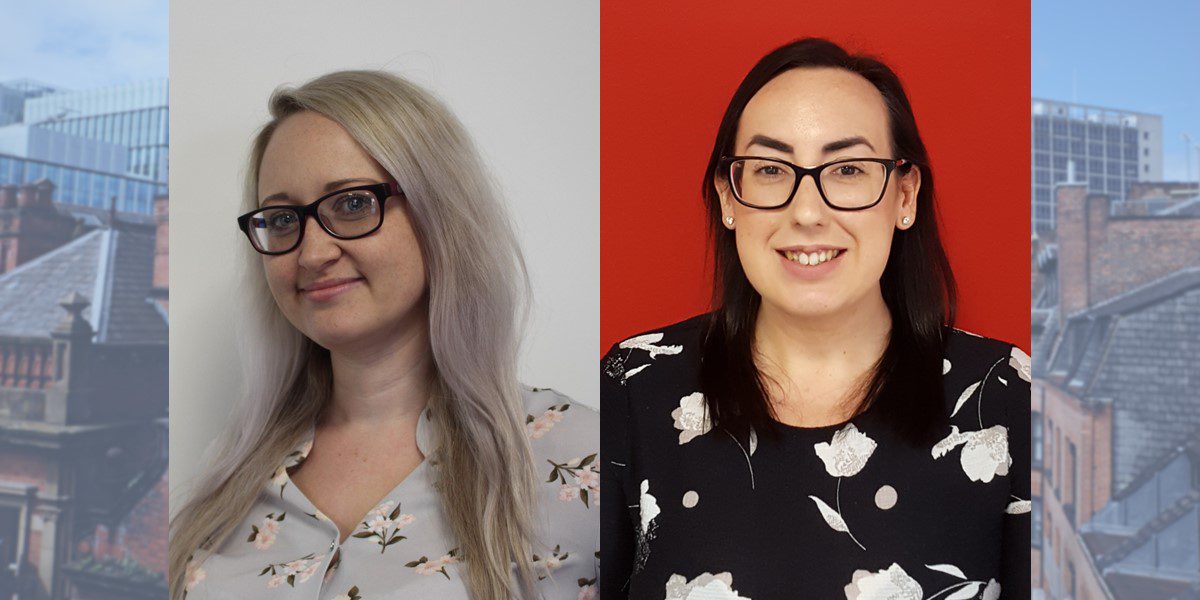 There has been a significant increase in legal commentary on Solicitor own Client costs and the challenges being advanced by both Solicitors and lay Clients alike recently.

In the case of Rattan v Carter-Ruck, Master Leonard dealt with two Applications and his decisions will be of interest to Solicitors, in particular those who are seeing challenges to their costs.

A separate set of Part 7 proceedings had been issued by the Claimant and the Claimant had apparently been advised that, in order to make a claim in negligence or breach of contract, he first needed to have the Defendant’s costs assessed in respect of the extent to which that negligence may have affected the costs to be charged.

Master Leonard disagreed with that approach, firstly finding that the Claimant should have brought the detailed assessment proceedings to a conclusion years ago and, secondly, noting that the issues arising in the Part 7 claim could be addressed by the Court without the parties duplicating two sets of proceedings; particularly as the detailed assessment proceedings were likely to end with the Court certifying the Defendant’s costs be assessed at a figure already agreed by the Claimant, therefore the Court would not undertake a hypothetical analysis of what the Defendant might have been able to charge above the agreed amount.

Clearly this is a stark reminder of the Court’s powers for anyone who is wanting to challenge a Bill.  Master Leonard specifically advised: ‘Requesting a detailed assessment hearing requires only the completion of a form, the filing of some papers and the payment of a fee,’ ‘On the evidence the Claimant could have done that at any time, just as he could have instructed Solicitors if he needed to. He did not act until he was effectively forced to do so.’

So, what can we take from this case?

By Kathryn Regan | Rebecca Mogford24th July 2019
Share this article
Share with FacebookShare with TwitterShare with LinkedIn
Go to Top
This site uses cookies: Find out more.